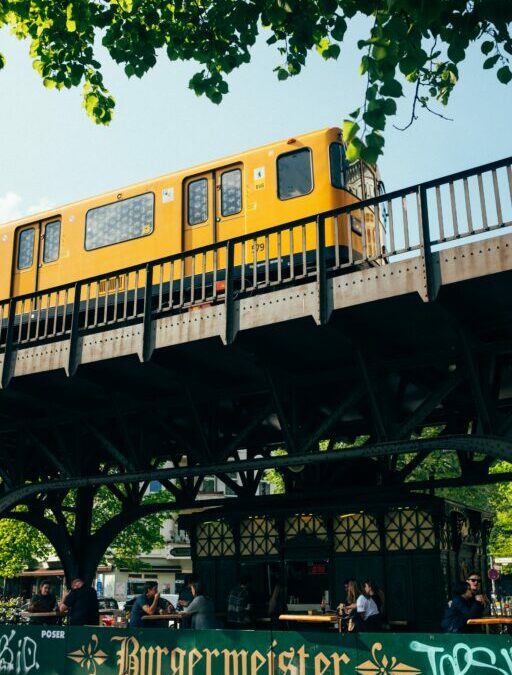 Interested in finding out secrets? Berlin has a lot for you to uncover. With so many underground cultures and secret backyards, you just have to visit the city’s hidden gems. Read on to discover some.

During the war times, a lot of people wanted to escape to a safer place- West Berlin to East Berlin- safely and securely, and boom! Tunnels were the answers. They did not dig just ordinary tunnels but tunnels with lighting and ventilation including weapons of course. From December 1961 to 1985, lots of them were built. They were some obstructions and attacks of course from the German secret police but they were majorly successful at it.

This is another underground man-made safe channel that was built by victims of the war. The escape route was first a square shape within the circle of the sewage meaning there was just enough space to squeeze under – through the sewage. Later on, they graduated to oval-shaped grating in the sewers which worked better. It was really hard to help people escape through this channel as constantly, it had to be covered, manned, and disguised but it helped a lot and today, it is a historical thing.

When the berlin wall was first constructed, the U-Bahn lines belonging to the east were cut from communicating with the west of berlin. Later, the worst situations made the west rent out two of their lines- U6, and U8. The west was able to pass through the east berlin metro stations without and so, people especially guards were able to escape by jumping on trains from the west.

In your finding of secrets, this one will fascinate you. Under the ground where people walk every day is a huge corridor leading to an underground station. You could decide to enter the metro where you will find 7 tunnels used as an escape route in the war days.

Now that you know all of this, you should go feast your eyes on them and have an image of the artifacts and spoils of war in the Berlin area.