Why was the Berlin Wall Built? 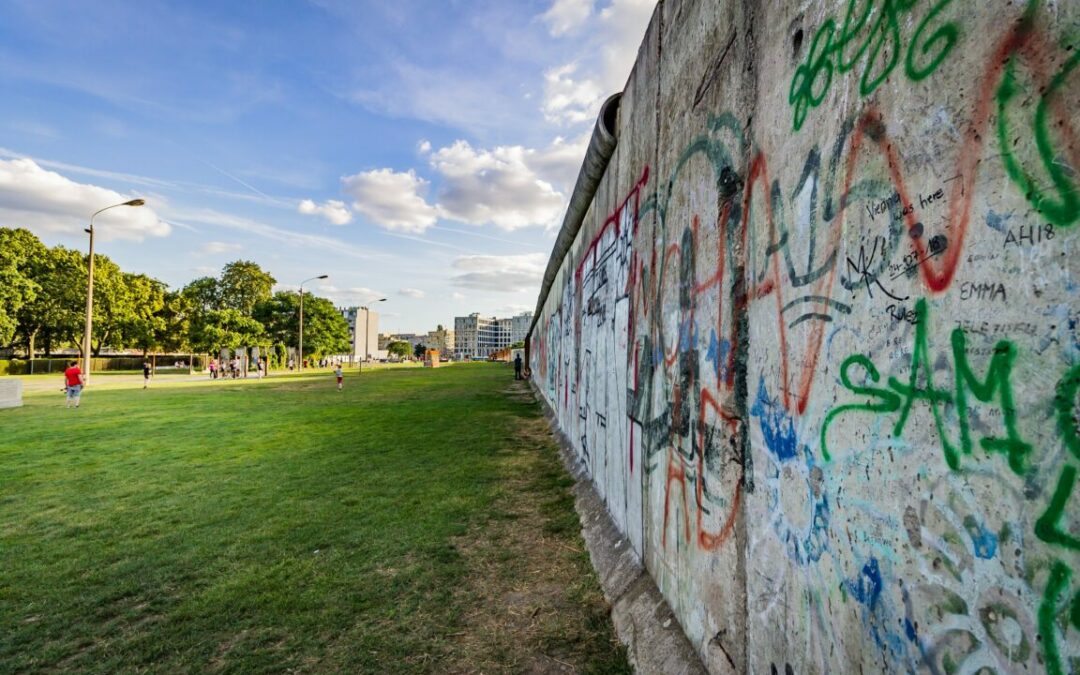 The history of the Berlin wall dates back to the end of world war 2 after the defeat of Germany. The allies split the territories among themselves (The Soviet Union got the east, the USA, the south, Britain the northwest, and France the southwest).

The part occupied by the Soviet Union later came to be known as East Germany and the rest as west Germany. The East German nation under the communist government was impoverished and brain drain became the order of the day. Many of the skilled labor force defected to the west. Between 1949 and 1961, the number of defectors had risen to 3 million.

In August 1961 while most citizens were asleep, fences and barriers to close up all entry points from East Berlin to the west had begun to be built. This shocking move led to standoffs between the east and the west.

Eventually, a concrete wall that was 27 miles long was built. The walls had guard towers and an area called the “death strip” which had barbed wires, guard dogs, and land mines to prevent more emigration.

A few thousand east Berliners still attempted crossing and many of them were successful while others died trying. Mass protests by the east Berliners led to the eventual fall of the wall and before long, the reunification of Germany.

If visiting the Berlin Wall is on your list of to-do’s then you should join the BeOriginal Berlin Wall tour! The tour takes you around the wall and the guides share its brilliant history.