WHAT IS THE MOST VISITED PLACE IN BERLIN 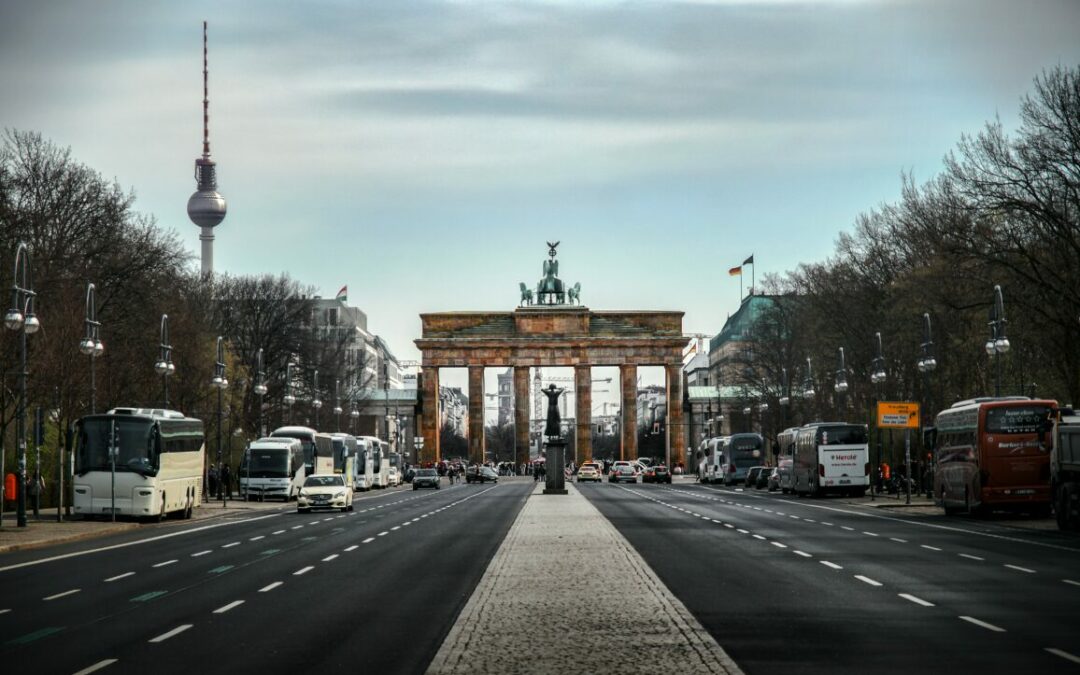 Berlin as the capital of Germany is also the county’s largest city. It’s a major centre of politics, culture, media and science – alongside excessive attractions like the Berlin Opera, the Berlin Philharmonic orchestra, museums and UNESCO World Heritage sites.

Despite the mirage of WW11 and the decay of the infamous Berlin Wall, this city has been rebuilt in such a way that it attracts the attention of tourists. The city also has amazing places to visit. So, what’s the one place travellers make sure to visit when they step into the city of Berlin?

Brandenburg gate is knowingly one of the most visited places in Berlin. It’s Berlin’s most famous historic landmark.

In 1788, King Federick Wilhelm II commissioned this large neoclassical gate and Propylaea in Athen’s Acropolis designed the gate. As a 26 meters tall sandstone monument, the Brandenburg gate is positioned in the Mittle district Pariser Platz.

In the course of the cold war, West Berliners frequently demonstrated on this site. This is due to its physical and symbolic position as a block along the Berlin Wall.

The 1987 entreaty by U.S President Ronald Reagan to Soviet leader Mikhail Gorbachev to tear down the Berlin Wall, was made using the Brandenburg Gate as a backdrop.

Political leaders from different countries – including Russia’s Mikhail Gorbachev, Poland’s Lech Walesa and German’s Angela Merkel – converged in 1999 to commemorate the tearing down of the Berlin Wall.  Brandenburg offers a special night treat. So, you definitely should spare some time in your tour to visit this place.