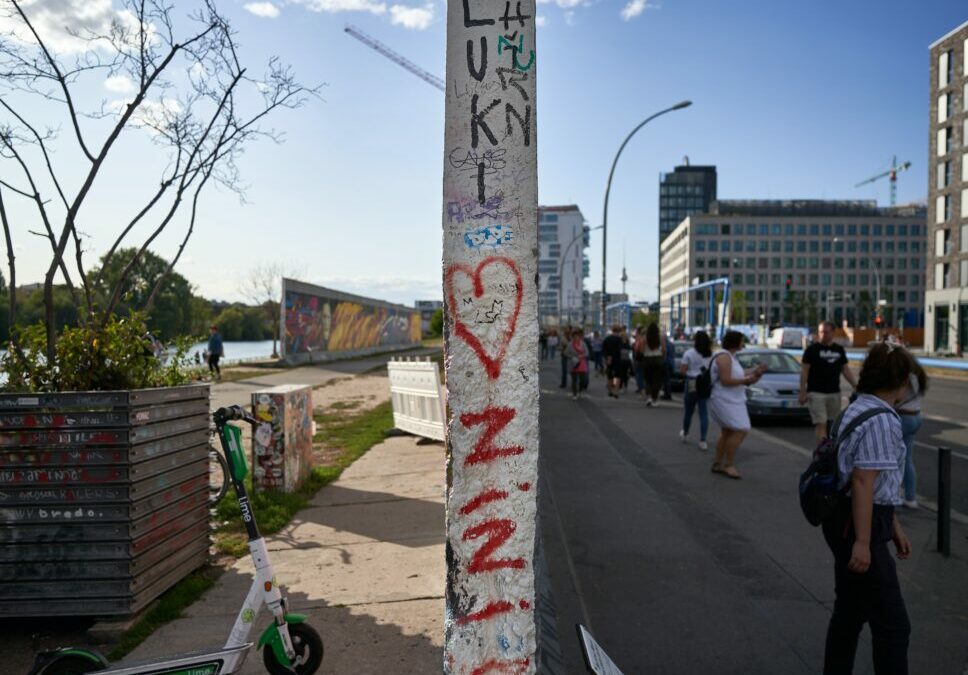 The city of Berlin is filled with many attractions worth visiting. Make the most of each moment of your sightseeing adventures by choosing the best attractions to visit from this list.

The 53-year-old tower is still as much of the spectacle it was to Berlin’s citizens in its early years. It is Germany’s tallest building and Berlin’s most prominent landmark. Due to its notable height, it can be identified from any point in the city.  The structure serves as a viewing tower with an observation deck and a rotating restaurant.

The intriguing tourist attraction marks the best-known crossing point between East and West Berlin. The museum features several displays and relics along with exhibitions dealing particularly with the history of the Berlin Wall.

It was established in 1961 when East Germany sealed-off that half of the city to prevent citizens from fleeing to West Germany and was torn down in 1989. Today, only small stretches of the wall remain, serving as a chilling reminder of the animosity that once divided Europe.

Spree River is a tributary of the River Havel and is much longer than it looks. The Spree River features many activities like city sightseeing river cruises and city tours by boat with guaranteed seating that gives you the chance to explore the city from the comfort of a boat.

Better known as Spree Island, it is braced between the Spree River and the Kupfergraben. The island houses many of Berlin’s oldest and most important museums including the Old Museum built in 1830 and the Old National Gallery opened in 1876. It is also one of the most important UNESCO World Heritage Sites.